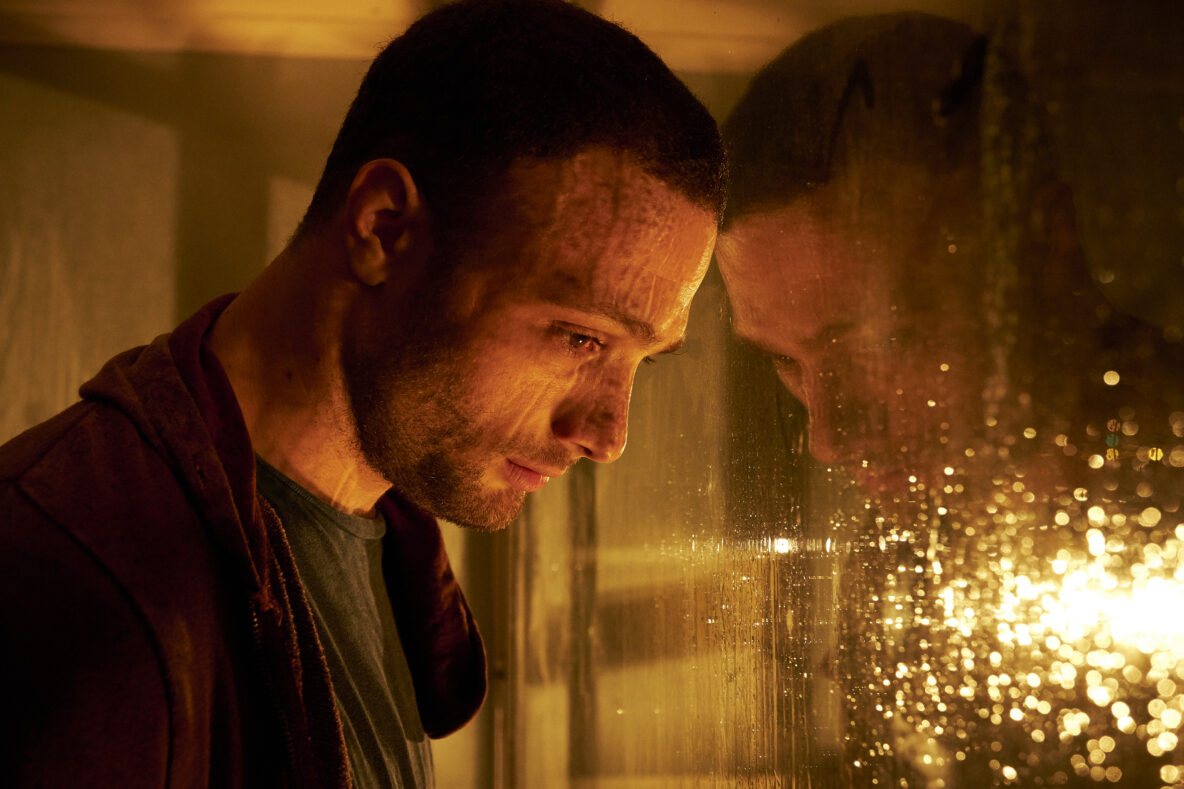 An older man and a teenage girl form an ambiguous, secret friendship that wavers between the platonic and the romantic. Evading all sense of responsibility, they spend wild nights out together and wreak havoc along the coastline. But when the man’s motive for getting to know the girl is finally unearthed, everything changes.

Synopsis: Pete, a darkly charismatic 36-year-old man, is becoming increasingly fixated on 16-year-old schoolgirl, Laurie. After Pete offers Laurie a lift in his car, the pair form an unexpected alliance, embarking on clandestine day and night time adventures together. The truth about Pete’s obsession is constantly lurking just below the surface. When it finally emerges, both their lives are changed forever.

Director: Nathalie Biancheri
Nathalie Biancheri is twice an alumni of Torino Film Lab. Her fiction short films, The Crossing & Gibberish (BAFTA Qualified) were officially selected at 50 plus film festivals including Edinburgh, London Shorts Film Festival, Rhode Island International Film Festival, and Underwire Film Festival. Her short documentary, Xavier Corbero: Portrait of an Artist in Winter, is currently making its rounds thru the festival circuit and is an official selection of SXSW and Big Sky Documentary Film Festival to date.