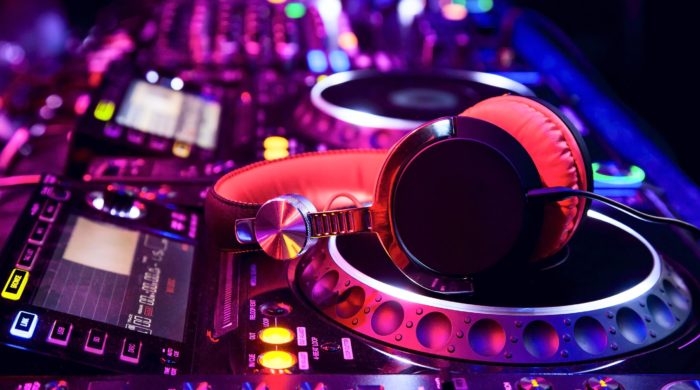 A redemption story of a woman embracing a once-in-a-lifetime opportunity to pursue her dream of becoming an elite DJ and preventing her family life from collapsing around her.

Synopsis: Mae, a single mother and former DJ, raises her 12-year old daughter Lolo in L.A.’s Koreatown, drag racing cars & delivering food to survive. Despite dreaming of making music, Mae’s belief that her hard-partying lifestyle damaged Lolo’s health keeps them in their own protective bubble. When romance & a second chance to DJ arise, Mae dives in, her innovative sound dominating the electronic dance music scene, but her world is upended when Lolo discovers the father who abandoned them and why.
.

Director: Aisling “Ash” Chin-Yee is an award-winning producer, writer, and director based in Montreal, Canada and Los Angeles, California. Aisling was named one of Canada’s Rising Film Stars. Her feature film directorial debut “The Rest of Us” premiered at TIFF 2019 starring Heather Graham and Sophie Nélisse. Between 2011 and 2017, Aisling produced the critically acclaimed feature films “Rhymes for Young Ghouls”, “Last Woman Standing”, “The Saver” and “Inside These Walls”, and wrote and directed the short films “Sound Asleep” and the multi-award winning documentary “Synesthesia”. In 2019-2020, Aisling is slated to direct the hybrid documentary “Billy Tipton” and “The Day Between”, a feature film that she wrote.  She is currently in development on Middle-8, a co-production between Rickshaw Entertainment and Curiosity Pictures.