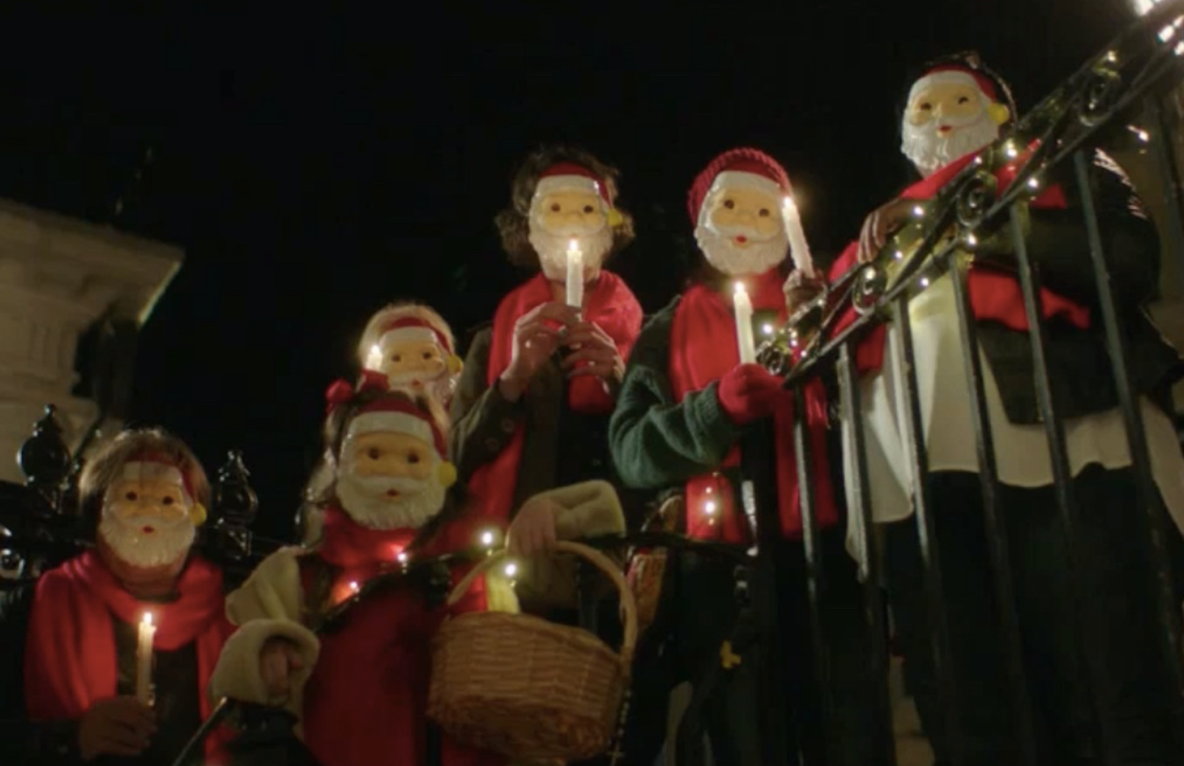 Synopsis: Language disintegrates into broken sounds as Mother and Daughter fail to communicate during their last Christmas together.