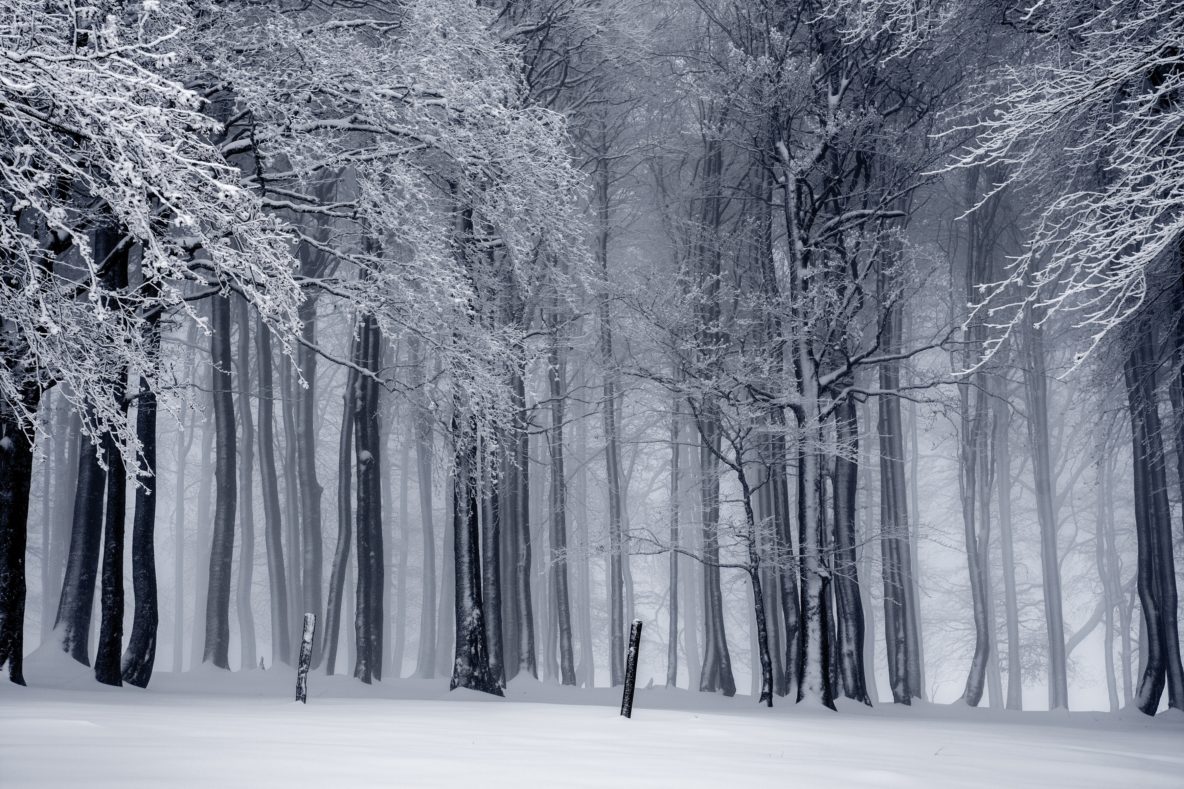 “When it comes to art, it’s important not to hide the madness.” – Atticus

SYNOPSIS:  Adrian Samuels, best selling author of the horror trilogy “The Decibel” and a recovering alcoholic, is accidentally given an alcoholic beverage at a book signing event, sending Adrian into a full-blown relapse and triggering a rapid descent into madness

WRITER: Anna Megan Becker
Anna Megan Becker‘s script, “The Death Of Clarissa Pyle” is currently in consideration for the 2020 Sundance Development track after advancing to the second round.

Her short film Alistair’s Wednesday was released on the Shorts HD channel on DIRECTV in the US, Middle East, and Asia territories after a successful run on the film festival circuit.  Anna Megan’s digital series Common Sense Police was a short-form storyteller finalist and named audience favorite at MSN’s Pitch Live! at the New York Television Festival. Her work has screened in numerous film festivals in both the US and the UK.

“Decibel” was selected as a Screenplay Finalist for 2019’s SCREAMFEST, the largest and longest-running horror film festival in North America. Decibel also placed as a double quarterfinalist for both Screencraft’s Horror Content and Film Fund and was a semifinalist for the Women in Film/Blacklist Writers Lab.