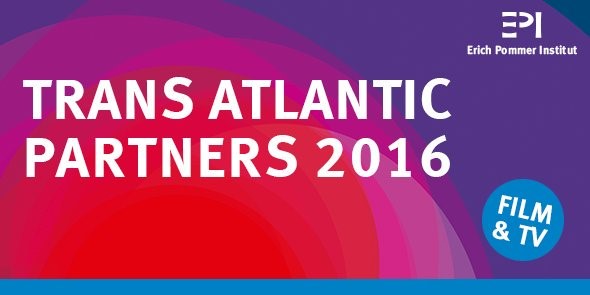 Film and TV drama co-production training programme Trans Atlantic Partners (TAP) has revealed its 2016 line-up of 25 producers from across Europe, Canada, and the USA as well as India and South Africa.

TAP provides case studies of successful trans-Atlantic projects, market intelligence, legal framework and information on sales and distribution. The programme is directed at producers at career mid-level who have produced at least one feature film or TV series.

Colin Day, of Rickshaw Entertainment, has been selected to participate in this year’s summer session.